Facebook’s Messenger is one of the most used messaging apps on the planet. And while there are plenty GIFs, stickers and photos to throw into your messages, sometimes you might just want to goof off and play a quick game with your friends.

To that end, Facebook (FB) has included a few hidden games in Messenger. I’m talking about games that let you play basketball, soccer and chess against your friends while you’re waiting for a dentist appointment or in line at the grocery store.

Here’s how to play.

Basketball
I’m a New York Mets and New York Giants fan, and since the Mets have been eliminated from the playoffs and the Giants already look like they’re destined for anything but the playoffs, I’m already looking forward to basketball season. 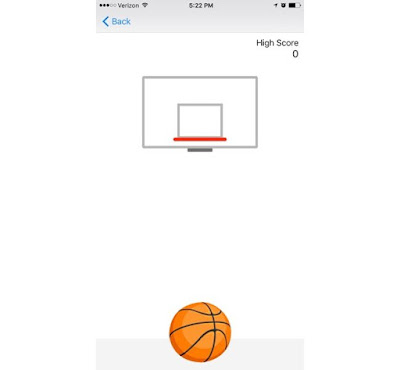 Ideally, that would consist of my trash-talking my friends’ favorite teams and shooting hoops with them after work. But since I don’t always have the time to hit the court, and I don’t own any console sports games, Facebook’s basketball app gives me a taste of playing with friends.

To launch the app, open Facebook Messenger and begin a chat with a friend. Send them the basketball emoji, and then tap the emoji in the chat log to launch the Facebook basketball game.

To play, you simply swipe up on the basketball icon to shoot it at the hoop. However, you have to swipe at just the right angle to make your basket. And once you hit enough shots, the backboard will start moving — making it even harder to score points.

Sure, the game doesn’t replace the feeling of shooting hoops with your friends outside, but at least you won’t look as terrible playing Facebook’s game as you do playing ball in real life.

Soccer
I don’t play soccer, I don’t follow soccer — though I’ve tried — and I refuse to call it football. In fact, the one time I played with my friends was the first and last time they invited me. But i do know how to play Facebook Messenger’s hidden soccer game. 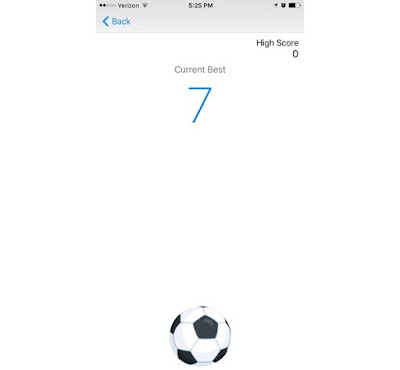 So here’s how to kill some time and challenge your buddy to a quick game of keep ups in Facebook Messenger.

Choose the friend you want to challenge and send them the soccer ball emoji. Just like the basketball game, you’ll have to tap the soccer ball to get the game started. The winner is the one who can keep the ball in the air the longest.

If you’re looking for a more intelligence-driven game, Facebook also offers the option to play a chess match against your friends. To start, select the person you want to play with and type “@fbchess” into the text box. A chessboard will show up and you’ll be asked to enter your move. For help you can type “@fbchess help.” 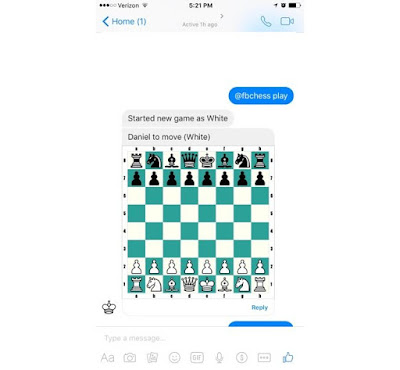 The only problem with playing this way is that you have to enter your moves as algebraic notations. That means if you want to move your knight, you’re going to have to type something like “@fbchess Nbd2.” So it’s not exactly easy for the faint of heart.

So the next time you’re talking to your friend on Messenger and the conversation hits a lull, or you’re just tired of listening to your buddy rambling on about the new costume he bought for his pet ferret, try firing up one of these games. At the very least, you’ll be able to get out of a terrible conversation.