Xiaomi’s sequel to its successful Mi Note, the Mi Note 2, is expected for release later this year, but leaked specs and images of the device have been relatively sparse.

But yesterday, GizChina released information on the device that would suggest it’s a followup worth waiting for. Coming this summer, the company’s newest flagship will feature three variants — a standard version with a 1080p display and a premium version with a 2K curved display, the latter coming with 64GB or 128GB options.

The higher end models will feature a 5.7-inch curved display and a rear dual-camera at 12 megapixels each. The lower end version with 4GB RAM will have one 16MP camera on the back — that means no dual-camera, but the resolution will be a bit higher.

Here’s a better breakdown of the varying specs on the three device options:

The top model is rumored to come with a “Force Touch” feature, which is essentially a rebranded version of the technology that is expected to come in the next Nexus phone from Google, as well as 3D Touch, which came with the iPhone 6 and iPhone 6s Plus. For those not familiar, Force Touch allows users to swipe down on an app icon that will offer preview content from the app. This means you don’t have to fully open an app to get certain quick-access information.

As for similarities between the devices, they are all expected to be packed with either the Qualcomm Snapdragon 820 or the 821 processor, an ultrasonic fingerprint scanner underneath the display, NFC capabilities, and a 4,000mAh battery that is Quick Charge 3.0-enabled. 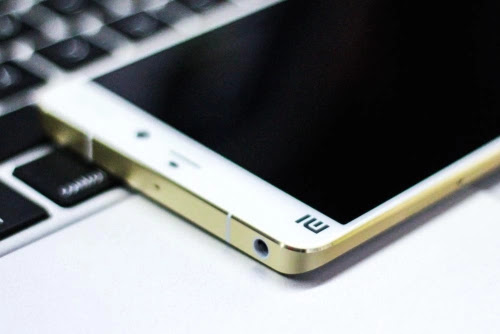