AT&T has reached a deal to buy Time Warner for between $105 and $110 per share, The Wall Street Journal is reporting. 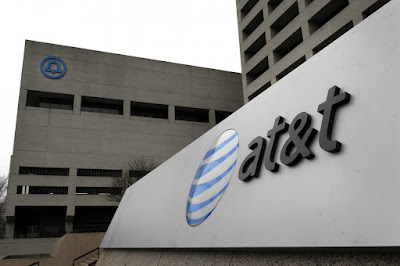 That puts the deal's value at more than $80 billion.

A formal announcement from the two companies is expected as soon as Saturday night.

The deal will allow AT&T to expand into the television business, picking up channels like HBO and CNN.

The Time Warner deal will likely face intense scrutiny as it goes through the regulatory process. However, there is some precedent. Comcast, another operator, was allowed to acquire NBC Universal in 2013.

If the acquisition happens, AT&T would own a host of content from major networks like HBO, CNN, and TNT. It also signals an attempt by the operator to vertically integrate delivery of content and the content itself.

This would also be the second megamerger for AT&T in the past year. It merged with DirecTV in 2015 in a $49 billion deal. AT&T is working on a new online streaming TV service in conjunction with DirecTV that should launch later this year. The company's goal is to eliminate the need for DirecTV satellite dishes and deliver all pay TV content over the internet by 2020.

Talks between AT&T and Time Warner were likely accelerated after Bloomberg reported Thursday that the two companies had held acquisition talks in order to hold off other companies that would be interested in buying Time Warner. Apple was said to have had talks to buy Time Warner earlier this year.

Donald Trump, the Republican nominee, laid out his opposition to the merger in a speech at Gettysburg, Pennsylvania on Saturday, and said that a Trump administration would not approve the deal.