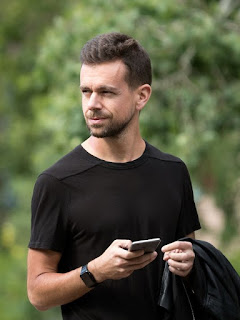 Could Twitter be finally adding an edit button? In new tweets from CEO Jack Dorsey, the answer may actually be yes.

After asking users for what they would want to see Twitter add or improve on it 2017 (borrowing the idea from Airbnb CEO Brian Chesky), the co-founder of the popular social network was inundated with requests to allow people to edit their tweets. And judging by his response, the function may be on the way.